Over the past 11 years, the Thomson Reuters’ Cost of Compliance report has provided us with a snapshot of challenges faced by compliance departments around the world. The survey reaches compliance executives in many global centres, including those based in the Middle East.

To understand the impact of global pressures on local compliance executives, we took a closer look at the responses and extracted specific responses that were unique for the region.

One response, in particular, stood out - 86% of firms in the region expect the total compliance team budget to remain the same or increase only slightly over the next 12 months, a somewhat higher figure than the global response of 80%. This response rate tells us that the majority of compliance departments of Middle East-based organizations will face the coming year with a flat or constrained budget. Conducted pre-COVID19, it is safe to assume that budgets will be under enormous pressure next year.

Unfortunately, risk does not stay static and is continually changing as the environment evolves. Indeed, a recent report by Europol shows that organized crime networks are taking advantage of the disruption caused by lockdowns and restrictions around the world. Restrictions caused, for example, an unprecedented number of employees to work from home, thus stretching the IT department resources to the limit. IT support teams, used to servicing the majority of their units in a single office, were faced with securing laptops and communication equipment in remote locations, creating a safety and security nightmare.

Restrictions also have a massive impact on supply chains everywhere, leaving organizations frantically searching for new suppliers close to home to bridge short term gaps, desperate to reduce disruption to their business. In the scramble to fulfil orders and service clients, some standard security checks may not be as sound as expected, thus heightening risk.

At the same time, a substantial number of executives, 80%, believe that the personal liability of compliance officers will increase over the next 12 months, compared to a lower global response of 58%. This relatively high response rate is probably reflective of recent warnings by authorities in some Middle East centres that enforcement activity is set to increase. The heightened risk of personal liability, whether perceived or real, will be a contributing factor in the decision to redline a business opportunity rather than attempt to ameliorate the risk of a new relationship.

We see this reflected in another high response rate when 41% of Middle East-based businesses discarded a potentially profitable business proposition due to culture and/or conduct risk concerns. Local compliance executives act more cautiously than their global peers, it seems, as globally, a lower rate of 34% rejected commercial relationships due to risk.

Yet post-COVID19, so many businesses may be in a position where they have to rapidly scale their operations in an attempt to recover losses that occurred during the restricted economic period. There will be many businesses that will be in a challenging position and may feel compelled to enter into commercial agreements that they may have thought twice before entering pre-COVID19. Compliance executives may find themselves playing a far more challenging role than before, navigating a delicate balancing act between being the organizational police officer and supporting regular business activity. How will they respond?

It’s at times like this, with tightening budgets and spiking risk, that high quality, constant, training will become critical to the compliance function. In all probability, compliance executives will be overwhelmed and indecisive at a time when critical decisions will need to be taken in a pressurized environment. So, while managing executives will be looking for corners to cut to meet budgetary obligations, one area that is important to protect is the training budget.

Training will help to increase confidence in decision making and will also help to keep the focus on critical components of the task at hand. It can also help to manage costs by providing valuable compliance skills that will reduce the need to outsource functions to costly specialist agencies – survey responses show us that 16% of firms outsource all or part of the compliance functionality. Creating the right skillset in-house can help to keep functionality inhouse, thus saving costs, and overall, reducing anxiety in a time of much pressure and stress. 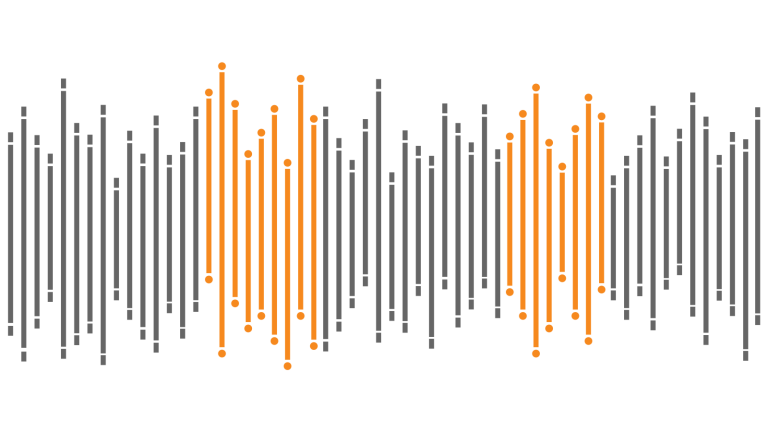 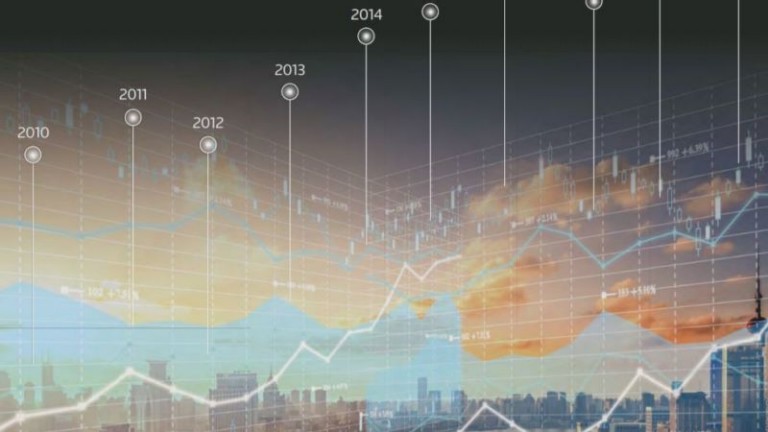 With Thomson Reuters Regulatory Intelligence, you can find and get clarity on regulatory developments. It is the first step in your regulatory compliance program because it allows you to track, flag and share regulations