Obstacles In Conducting a Precautionary Attachment in Egypt: Is Enforcement Of An Arbitral Award Effective?

In paradox to what is adjudicated and established in Egyptian Arbitration Law No. 27 of 1994 (“EAL”) in nexus to conducting the precautionary attachment, a recent judgment was issued by the New Cairo First Instance Court, Circuit 7 on 30 March 2019. This judgement was adjudicated upon the principle that the arbitral award does not have a res-judicata upon its issuance, and this res-judicata is conditional upon obtaining the exequatur.

Prior to delving into the details, it is highly relevant to state the meaning of the res-judicata principle. This principle means that, it is not permissible to submit the dispute again before any judicial authority, and the ruling of the award must be respected. Despite that, the court judgement referred to above refuted, explicitly, the creditor’s right to conduct the precautionary attachment without attaching the arbitral award with an exequatur.

The judgment of the New Cairo First Instance Court clearly provided that the arbitral award, in contradiction to what is stated in Article (55) of the EAL, is not deemed a complete award without attaching it with the exequatur. In furtherance, the court provided that the arbitral award must fulfill the required conditions mentioned in Article (58) of the EAL. It is highly relevant to mention that these conditions refer to the procedures of obtaining the exequatur which is not the case in conducting a precautionary attachment. The Court stated, explicitly, that:

“Accordingly, the court concludes that an arbitral award consists of a compound legal act (arbitral award + an exequatur), [...]. Thus, absent the issuance of an exequatur to supplement the arbitral award, it is not considered a complete award that is capable of effecting attachment by virtue of Article 327/2 of the Law of Procedures. Consequently, this contention is legally erred and merits no consideration by the court. Therefore, the Court adjudicates to remove the conducted precautionary attachment on the first defendant company […] ”.[1]

Based on the aforementioned judgment and irrespective of what is stated in the law for the party who has a favorable arbitral award, we can discern several important points including the following:

It is relevant to highlight that the res-judicata of the arbitral award is related to the public order such as the court judgment. To elucidate more in this point, the Annulment Court, as per Article (53) of the EAL, is the only competent court that has the right to review and assure whether there is any reason for annulment of the arbitral award or not. The Annulment Court in its review has no right to revisit the merits of the case due to its res-judicata, and it only assures if there is a ground for annulment tainting the award in light of the annulment reasons stated in Article (53) of the EAL.

It is well entrenched under Egyptian law that an arbitral award, like a court judgment, has res-judicata effect upon its issuance as per Article (55) of the EAL which states that:

“It is established in the constant adjudication of the Court of Cassation that arbitral awards are the same as court judgements, they enjoy res-judicata effect upon their issuance which remains effective as long as the judgement [or arbitral award] remains valid.”[1]

It is evident that Article (55) does not grant res-judicata upon any condition. It is also obvious that the res-judicata grants the party who has a favorable arbitral award the right to protect its rights and entitlements arising out of this award even if the award has not been attached with the exequatur. Additionally, it grants him the right to conduct the precautionary measures as a prerequisite stage until obtaining the exequatur for conducting the execution attachment.

In other words, since the arbitral award has res-judicata effect, the same as a court judgment, the creditor who has a favorable arbitral award – in order to protect his rights arising out of this award - has the right to conduct the precautionary attachment of the debtor’s cash flow in banks, endorsable shares, bonds, movables along with conducting the garnishment in light of Articles 319(2) and 327(2) of the Egyptian Civil and Commercial Procedures Law No. 13 of 1968.

Practically speaking, most of the enforcement administrations require, groundlessly, the arbitral award to be attached with an exequatur to approve the precautionary attachment. Such requirement contradicts what the law states in order to protect the creditor’s rights.

In light of the above controversial judgement, it is relevant to assure that the precautionary attachment is a vital procedure for the party who has a favorable award to prevent the debtor from transferring its cashflow or any movables to any third party. Such conduct of the debtor, which is always tainted by bad faith, has a potent effect on the creditor to obtain its dues mentioned in the arbitral award prior to preventing those funds from being dissipated.

In conclusion, strong restrictions are a must. The enforcement entities have to support the creditors in preserving and protecting their rights. Such protection will embolden the contracting parties to agree on resorting to arbitration to benefit from its advantages. One of these advantages is being speedier dispute resolution mechanism than proceeding in court. This critical advantage will have an impact on the creditor particularly in running its business which is the crux advantage for resorting to arbitration. 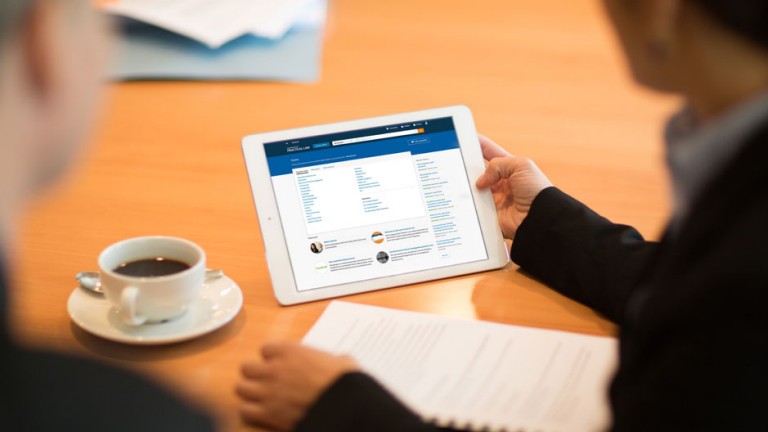 The online know-how service that helps you perform more efficiently, gives you a time saving head start with the practice of law, and provides you with the tools to work faster and advise with greater confidence. 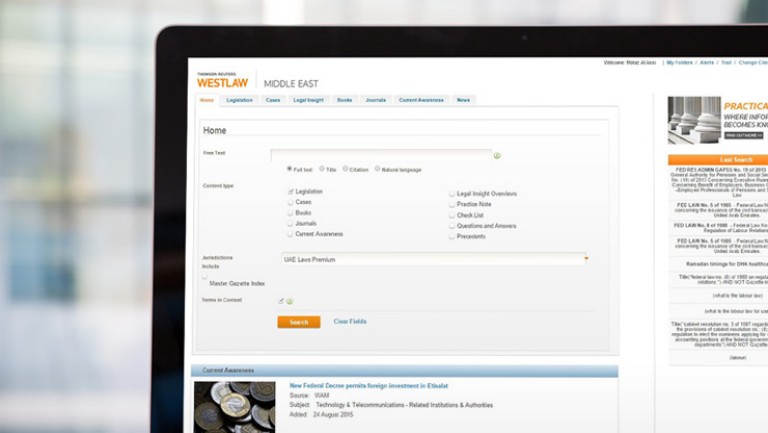