Do you relocate employees from foreign jurisdictions to the UAE? Or are you expanding your business in the UAE?

Here are some thoughts on the issues you will need to address in cross-border employment. Watch this space for the application of the new Remote Work Visa.

Since its establishment in 1971, the United Arab of Emirates (“UAE”) has come a long way in respect of its infrastructure, development, and its openness to diverse cultures. The UAE has quickly become an extremely attractive destination for multinational and regional corporations wanting to enter the Middle East market. The UAE is now considered a significant hub for multi-national corporations allowing them to manage their operations in the MENA region (and beyond) seamlessly.

Not only the multinational corporates but also individuals from all over the globe, and their families, have become attracted to live and work in the UAE. According to the 27th edition of the Annual Economic Report 2019, the UAE had a total labour force of 7,400,000 million approximately in 2018 and became a home to over 200 nationalities.

What are the key points of consideration in relation to cross-border employment in the UAE?

Employment contracts – Have you had open discussion with your employees and managed their expectation?

There needs to be a well drafted contract that clearly sets out the legal relationship between the employee, the Overseas Entity in the foreign jurisdiction and the Local Entity in the UAE. Failure to appropriately deal with these from the outset can open both the Overseas Entity and the Local Entity to dual employment rights, multiple court jurisdictions and conflict of laws.

Continuity of employment – which entity is the employer?

Remuneration – which entity is paying the salary?

Pension or end of service gratuity?

One important point to highlight, is the Local Entity’s obligation to pay end of service gratuity (“EOSG”) to the employee at the end of employment. Nevertheless, there are some scenarios where the Overseas Entity has offered the employee contributions to a pension scheme. The UAE Labour Law has allowed Local Entity to opt out from the EOSG given the existence of a more favourable pension scheme.

The employment contract must specify that the pension contributions made will be a substitute to the EOSG and the employees must expressly agree and acknowledge that these contributions will be paid to them in place of the EOSG (if not, the employee will arguably be entitled to the pension in the overseas jurisdiction and the EOSG in the UAE). As mentioned above, a clear contract must be drafted to set out this arrangement carefully

Termination of Employment – Are we on the same page?

The Local Entity will have to comply with the regulations governing employment in the UAE such as obtaining valid resident visa and work permits for the relocated employees. Failing which, the Local Entity can face penalties up to AED 100,000 and in some cases imprisonment for both the employee and the general manager of the Local Entity.

In March 2021, the UAE announced the introduction of a residence permit for remote workers. H.H Sheikh Mohamed, the Vice President and Prime Minister of the UAE, and ruler of the Emirate of Dubai has published on his official twitter account: “During a cabinet meeting I chaired, we approved a new Remote work Visa that enables employees from all over the world to live and work remotely from the UAE even if their companies are based in another country”.

This is a unique and positive change in the employment visa system in the UAE and we shall keep watching the space to see the enforcement of the new Remote Work Visa and its practicality in the employment market.

As this article shows, the ramifications of failure to properly handle the cross-border employment and its termination in the UAE can be problematic.

The recommendations provided in this article are vital for international businesses. A legal advice should be sought particularly with high senior employees reallocating from Overseas Entities to Local Entities in the UAE. 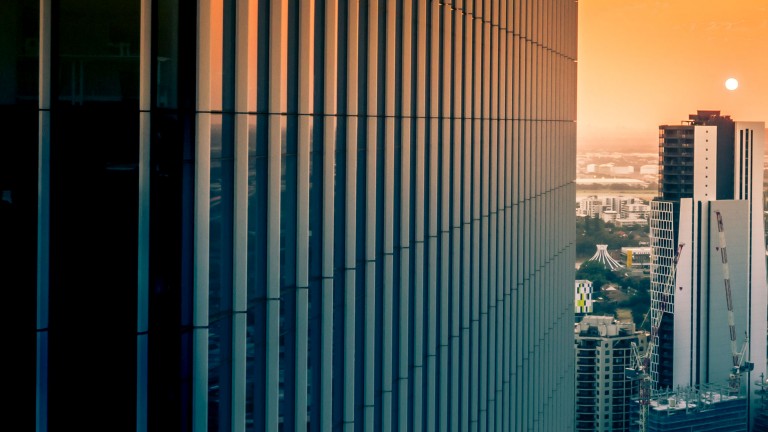 Practical Law is the time-saving legal guidance solution empowering law firms and legal departments, like yours, across Middle East, North Africa, and the globe. 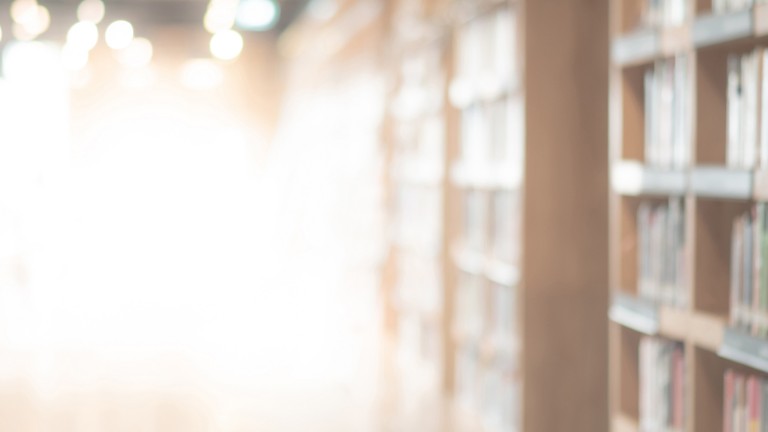